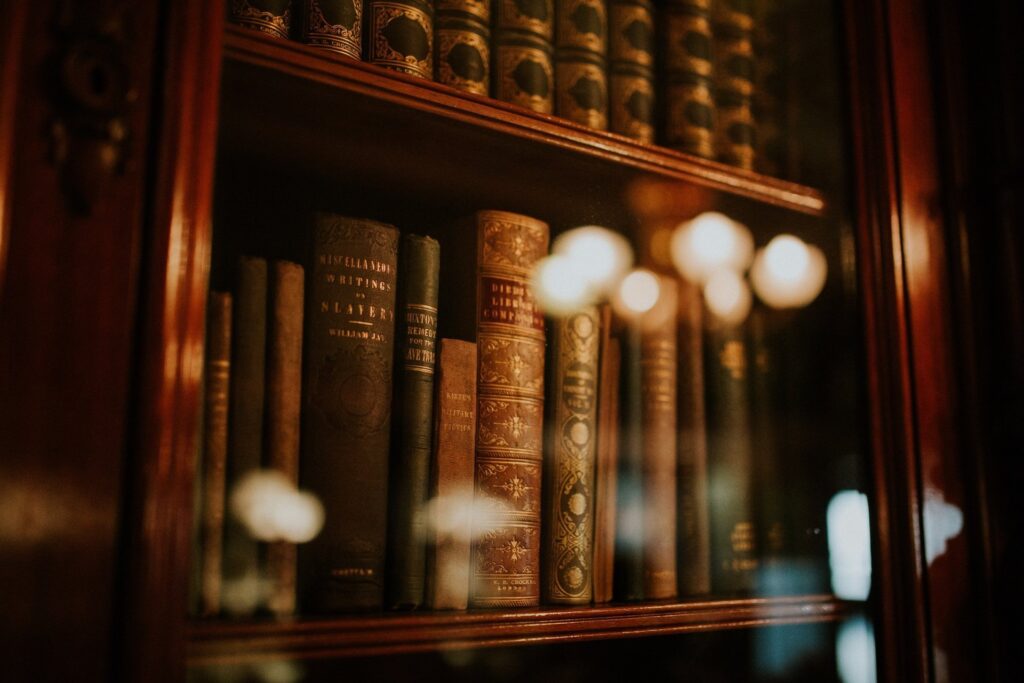 Women in History March is the month chosen to celebrate women. Ain’t I a woman everyday?! Please don’t get me wrong, I appreciate the idea of celebrating womanhood. However, as a daughter, wife, mother, sister and grandmother I would prefer to be celebrated and appreciated everyday. Appreciated for being me because I am loved and […] 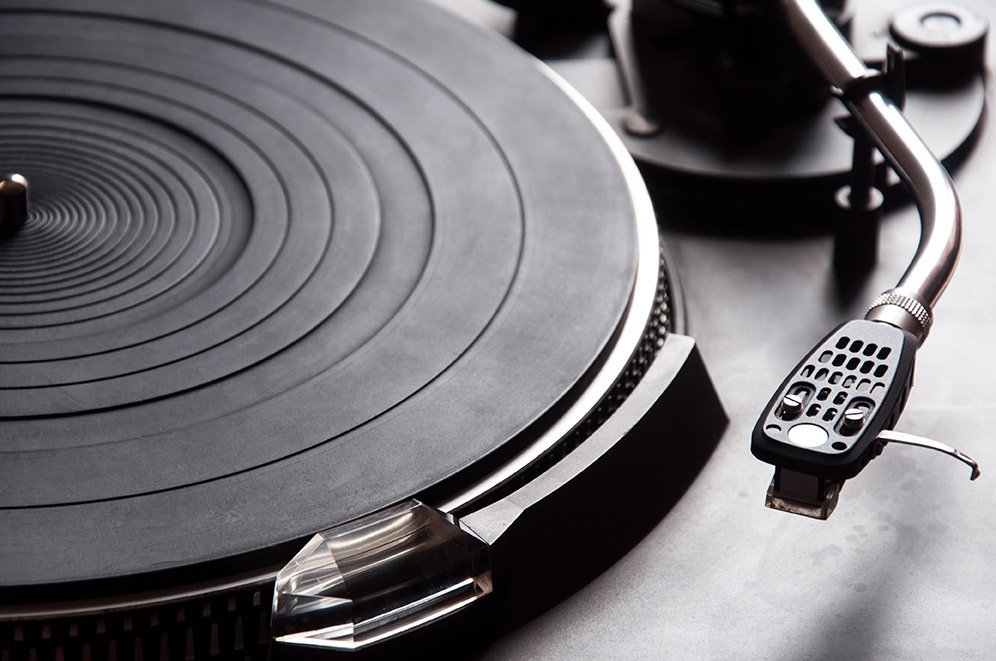 Growing up in Columbus, MS I heard it all. From the Motown Sound to the Soul of Philadelphia to classical, rock, disco, Every morning I awoke to two songs playing on the radio – Minnie Ripperton singing “Loving You” and Barry Manilow singing “I write the Songs”. When I heard Minnie it was time to […]

The Challenges of Doing what you Love

As a performing artist it is at times challenging to do what you love the most. There are obstacles that can hinder your process and impede your progress! There is the obstacle of self-doubt. This is the biggest and most damaging to any dream or goal. When you doubt your ability to believe in your […] 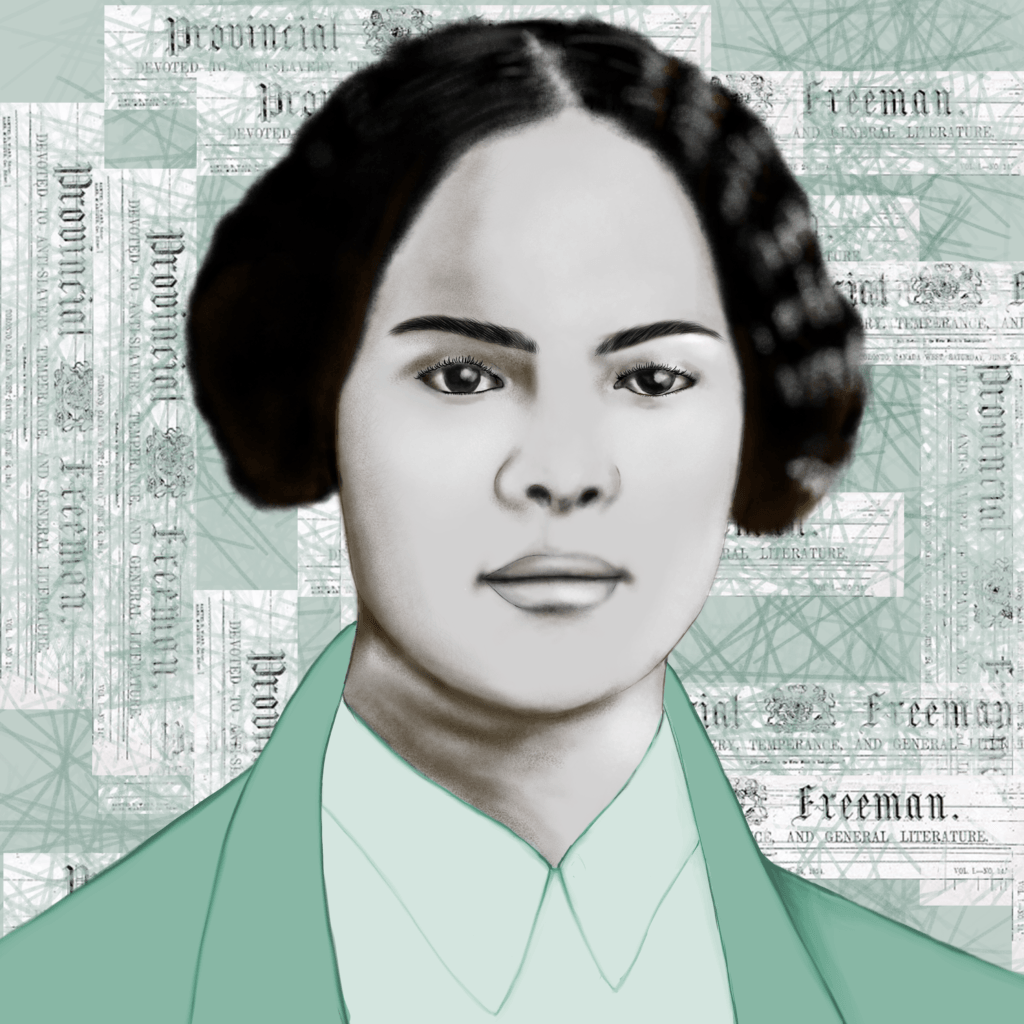 This is one of the Women that I have added to my “Obscure Women” series. Mrs. Cary was a true champion for human rights, regardless of race or gender. A perfect example of someone who was of the elite class using their wealth, and status for the good of the people! Today in 1823, Mary […] 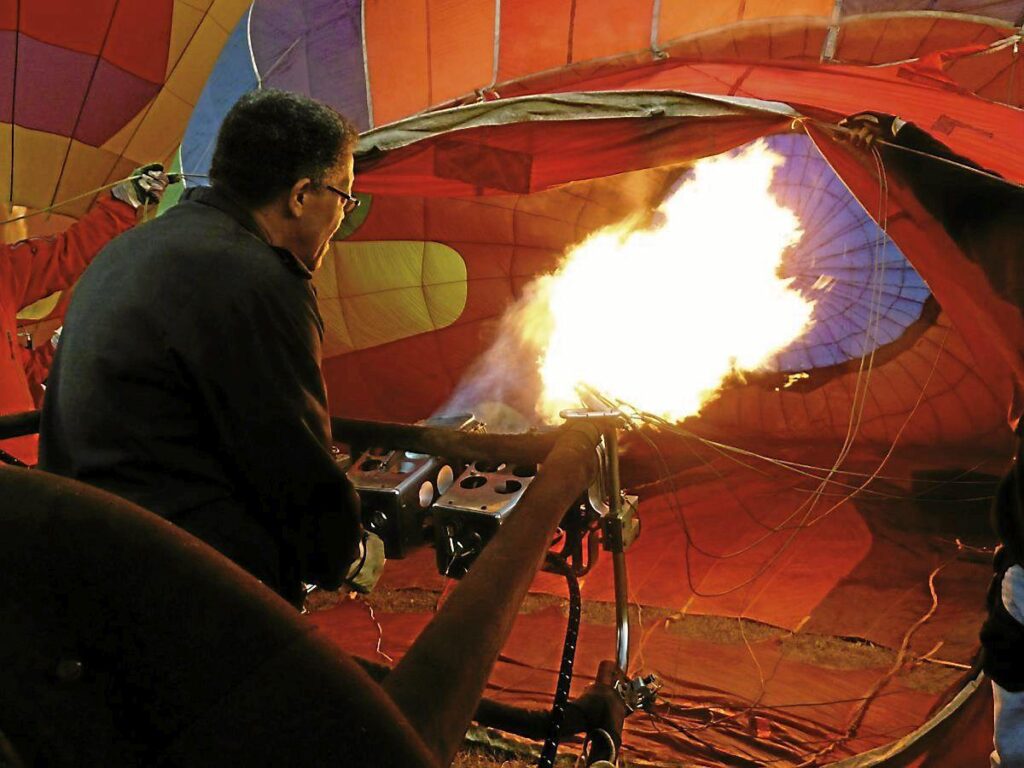 Below is a great piece on a good friend of mine which I borrowed from his website. I met Mr. Bill Costen in 2005. I was somewhat embarrassed that I had not met this living legend before, as we almost lived in each others backyard. He is one of my Unsung Heros. Below is a […]

Coretta Scott King – More than the wife of Martin 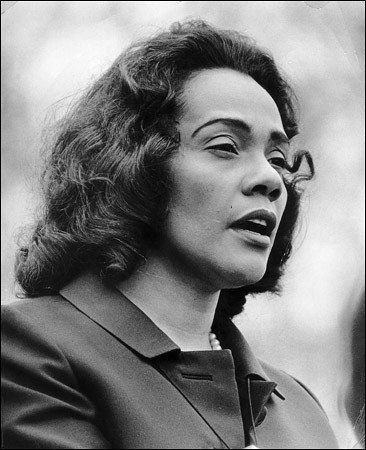 Coretta Scott King (April 27, 1927 – January 30, 2006) was an author, activist, and civil rights leader. The widow of Martin Luther King, Jr., Coretta Scott King helped lead the African-American Civil Rights Movement in the 1960s. Mrs. King’s most prominent role may have been in the years after her husband’s 1968 assassination when […] 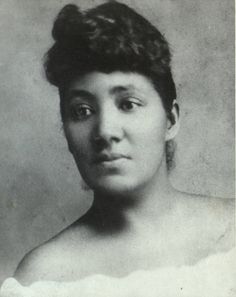 Elizabeth Keckly was born in February 1818 in Dinwiddie County Courthouse, VA. She was born a slave to slave parents. She was brought into this world in God-like thought but fettered in action. Like many before her, she was forced into servitude. But she never surrendered her mind or her desire to be free! Although […]

Making up History – What are your thoughts? 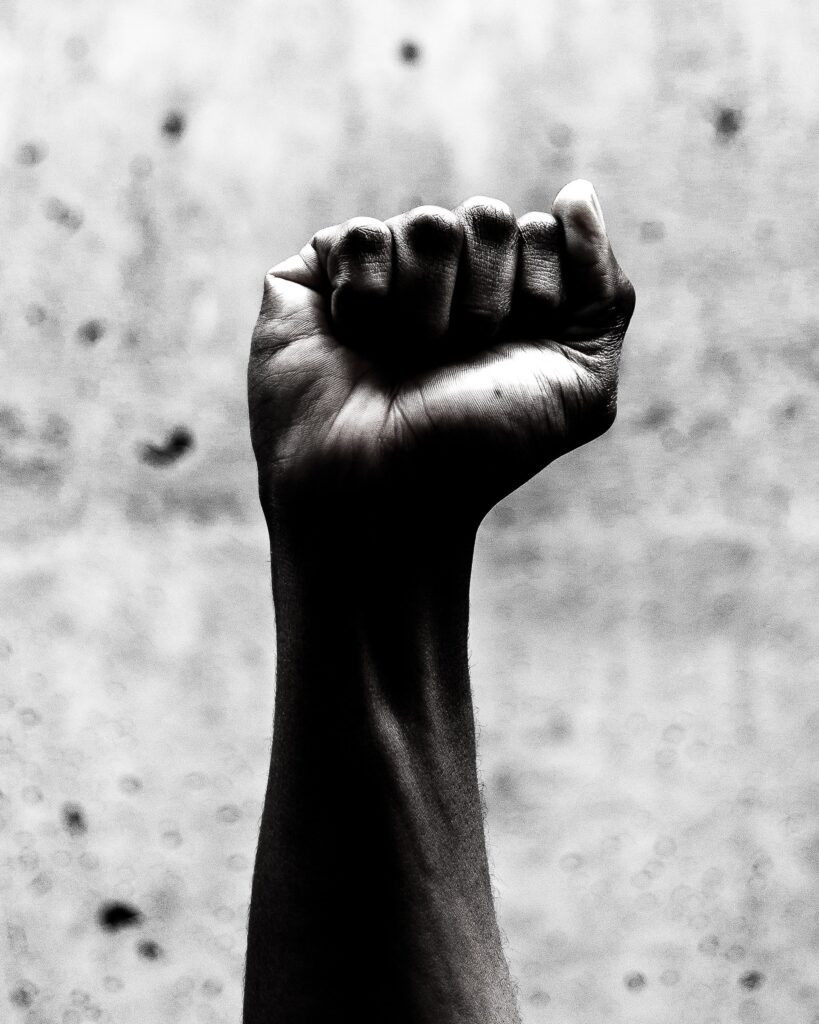 There is a growing trend regarding this country’s history. It is becoming the norm to tell history the way it did NOT happen! It is also becoming the norm to take accurate literature and change/replace offensive words. Thereby changing history. As an African American Woman who was born and reared in Mississippi,  you know where […]

Challenger Explosion – Where were you when it happened? 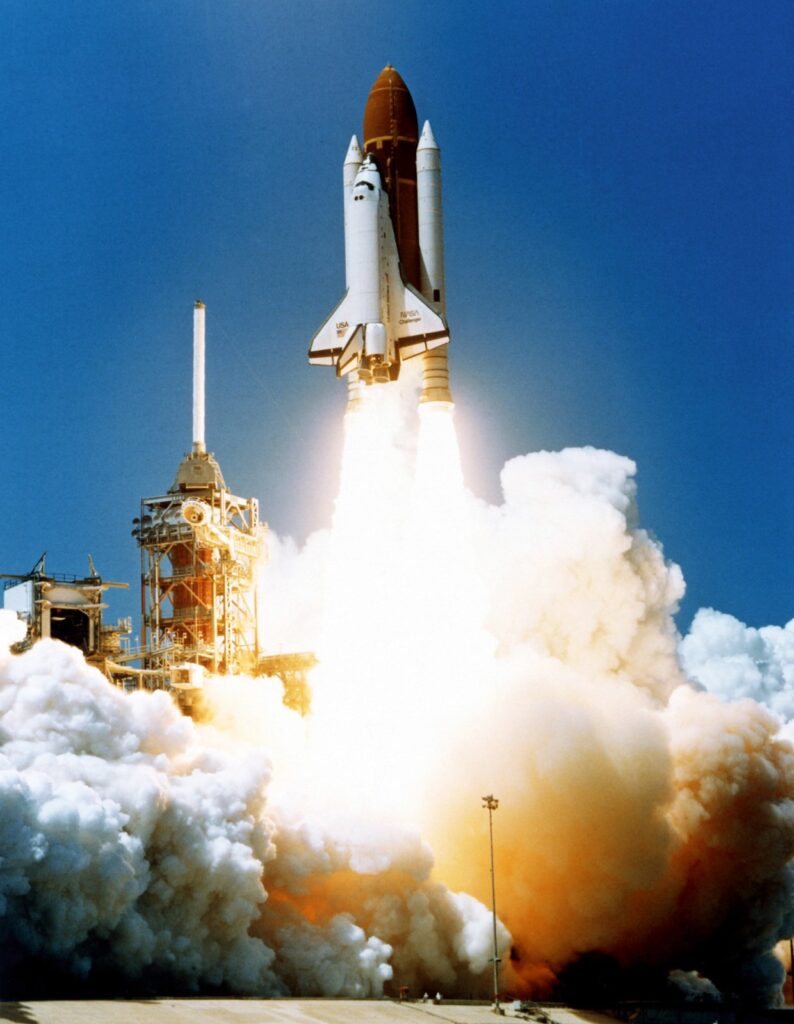 It was the last year of high school. It was a brisk cool day. My usual routine was go to class. After class take the city bus to downtown Hartford, get off in front of Friendly’s Restaurant. There I ordered my usual– a chicken sandwich with extra mayo and a strawberry fribble. Then I would […]