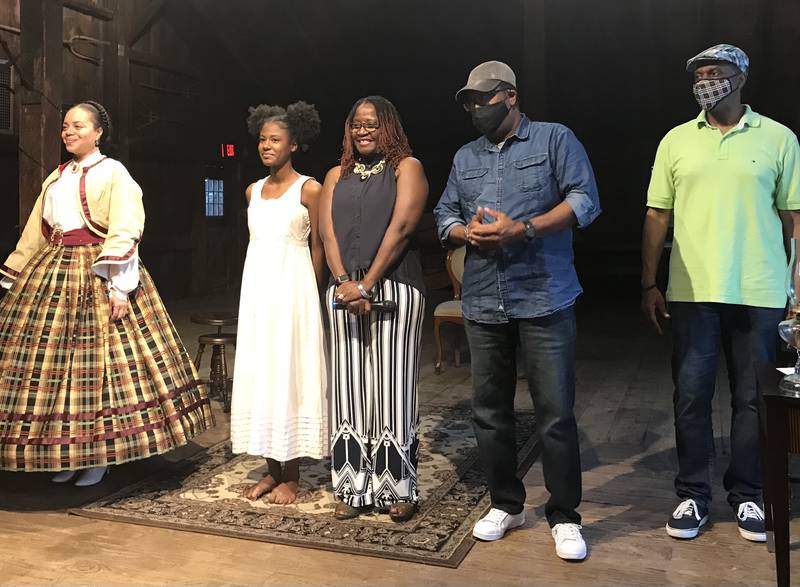 WETHERSFIELD — Local performing artist, storyteller, actor and playwright Tammy Denease is known for bringing important and hidden Black women in history to life through her one-woman plays throughout the state. She took another big step forward with her directorial debut in “Living History: Elizabeth Keckly — Freedom Tailored by Hand.” Read the full article

Margu was just 9 years old when she was sold into captivity, marched 80 miles to the West African coast, held in the notorious Dunbomo slave pens on Lomboko Island, then shipped to Cuba. In 1839, she was one of four children among the 53 captives aboard the schooner Amistad, headed toward a life of […] 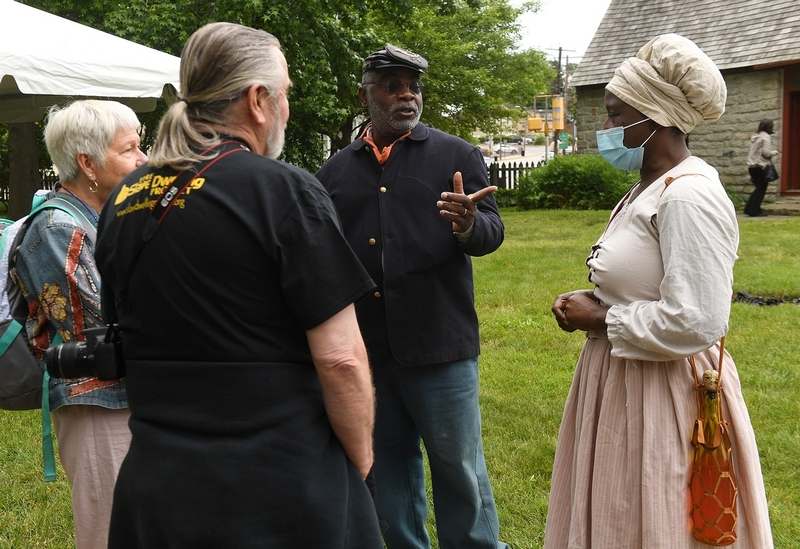 The Day –  June 12. 2021  New London — Speaking at the Juneteenth Festival at the Hempsted Houses, New London City Council President and keynote speaker Efraín Dominguez reflected on the history of slavery and said it’s important to acknowledge the past, learn from it and make sure it does not happen anymore. Juneteenth marks the day […] PITTSFIELD — The Berkshire County Historical Society invites you to travel back in time, virtually, and learn about important, yet unknown, women in New England History. The Hidden Women Series will bring to life historical figures Elizabeth ‘MumBet’ Freeman, Clo Pratt and Belinda the Afrikan. Tammy Denease will bring these characters to life in a virtual theater setting […]

Ahead Of Juneteenth, Reflecting On Connecticut’s Often-Ignored History Of Slavery Juneteenth is a holiday that marks the day that slavery finally ended in Texas–two years after the Emancipation Proclamation. This hour, we learn more about Juneteenth and how the holiday came to be commemorated nationwide. The Amistad Center will explain why this day is still relevant today. Many people think of American slavery as a […]

‘We’ve got to know our history’: Juneteenth returns to Hempsted Houses 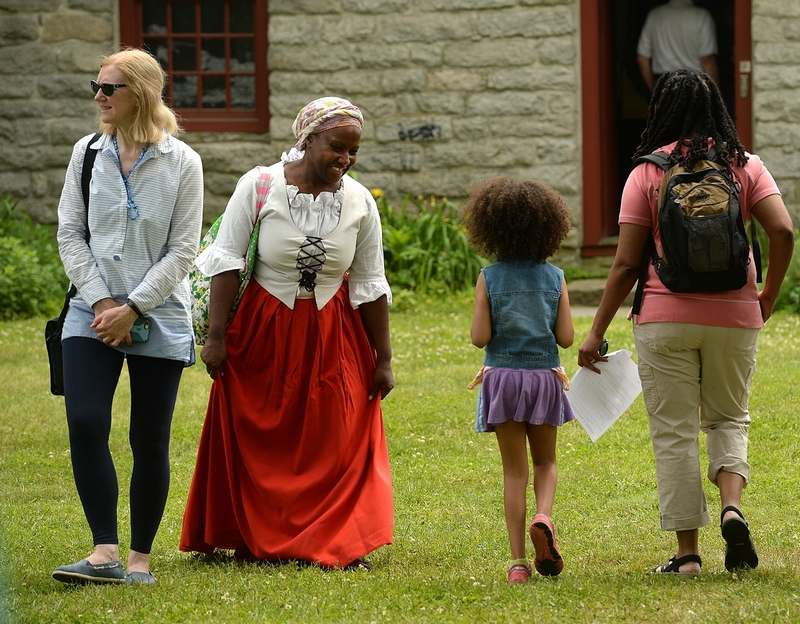 New London — When Joseph McGill visited the Anne Frank House in Amsterdam and stood in the same rooms where the wartime diarist’s family hid from the Nazis, he learned a powerful lesson in storytelling. “Having a sign that says, ‘Here once stood,’ that’s OK,” McGill said at the Hempsted Houses on Saturday. “But the space is important. Knowing that […] 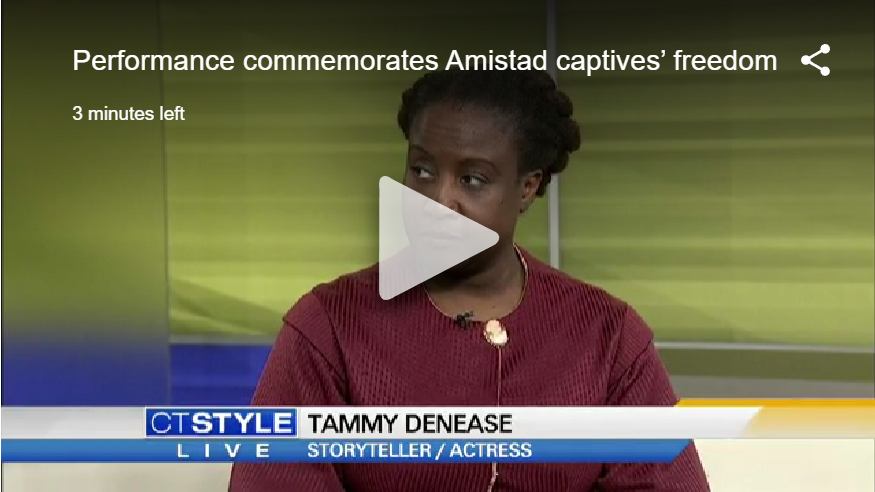 We are commemorating the 175th anniversary of the Amistad captives’ freedom. On Thursday, March 10 at 5:30 pm, storyteller and actress Tammy Denease will be at the New Haven Museum portraying Margu- one of four captive children on the Amistad who ended up in CT. Margu was nine years old when she was sold into […]